Remote sensing for non-experts: An introduction to elevation models

If you’re a Geospatial analytics enthusiast, this article is for you. Have you ever come across terminologies like Digital Elevation Model, Digital Surface Model, Elevation or Height Maps, when reading about Geospatial data? Today, we’ll learn the basics of these digital models that aid geospatial data  analytics. Maybe the naming sounds intuitive enough, implying that all these terms represent the heights of the world locations. While you’re not wrong, there’s more to it. If it’s only about height and elevation, why do we use so many different phrases? In this blog, we would be explaining the difference between these terms, with visual examples.

Elevation Map: An Elevation/Topographic map shows the elevations (in meters or feet) in a region depicted on a map with respect to the sea level in a digital format. It can have negative values as well. An elevation map can be represented in multiple formats, e.g., Heat map, Contours, 3D models, etc.

There are primarily three types of elevation models based on the surface type they capture:

A DEM can be represented as a raster (a grid of squares, also known as a Heightmap when representing elevation) or as a vector-based Triangular Irregular Network (TIN).

Height Map: A Height map or Heightfield is a raster image used mainly as Discrete Global Grid in secondary elevation modelling. Each pixel stores values, such as surface elevation data, for display in 3D. 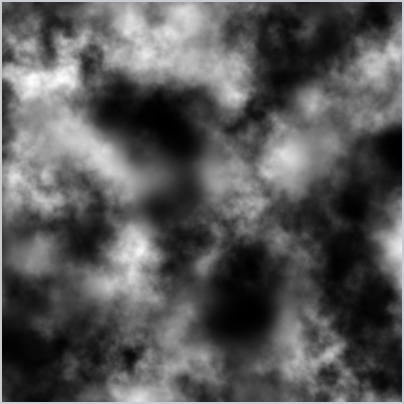 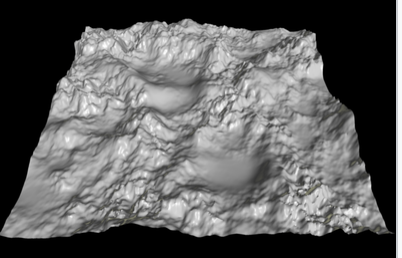 Triangular Irregular Network (TIN): A TIN is a vector-based representation of an Elevation model. The TIN representation has information about altitude, slope and aspect.