The US has been an unwilling host to a wide range of weather-related disaster events in the recent past. Disasters often hit the land and power utilities are at the receiving end of it, having to clean up the mess. One of the direct consequences of human-induced climate change is extreme temperature conditions. Experts suggest that global warming and climate change will bring about more disaster events with far-reaching consequences in the near future. Last year, utility companies faced losses worth 51.146 billion USD in revenue owing to overall damages.

The most recent example is a mighty winter storm that impacted the state of Texas on February 12 and 13. The storm spawned at least four tornados leaving Texas in a helpless state and causing losses worth $18 billion in damages according to a report. It battered the area with 4.3 million cases of widespread power 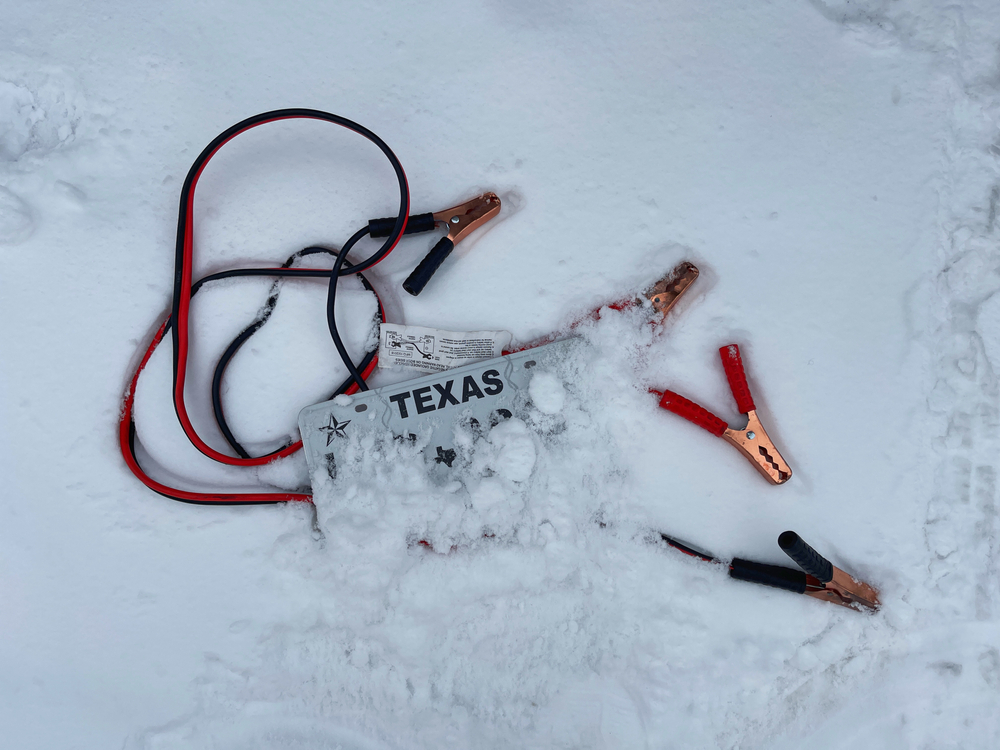 outages during the storm’s peak, according to ABC News.

The power outages have majorly covered areas such as counties near Mexico, Oklahoma, Houston, Big Bend, Louisiana and El Paso which are served by a major utility company in Texas. The utility is bearing the brunt of the storm as officials have called for investigations. According to reports, the grid was minutes from failing.

It has, hence, proved to be incredibly catastrophic to Texas as more than 150 million people are under a winter storm warning. Over 4.8 million customers have faced a massive power shut-off. Power utilities in Texas have implemented rolling blackouts to avoid power grids being overloaded as customers crank up the heat. Experts say that such pitiable conditions could be avoided.

Reports suggest that Texas’ southeast part might have to endure another round of excessive winter storms as freezing rain and snow have already been reported in Dallas as reported on February 16.

The 2020-2021 winter season has so far been a witness to several notable weather-related events. They began in October in North America, with a crippling and devastating ice storm in the Southern Plains, which later merged with Hurricane Zeta’s remnants and produced more snow in the New England region, followed by widespread power outages. 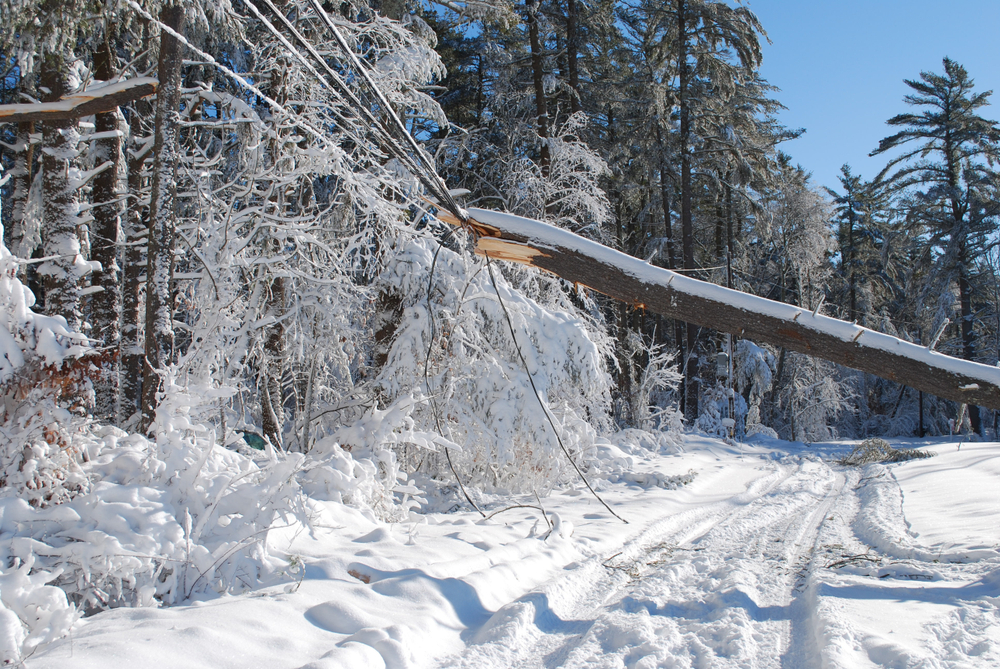 At the beginning of December, a massive cyclone greatly impacted parts of New England with foot-deep snow. Later, heavy snow and widespread power outages covered most of the North-eastern region of the US. Major cities such as Boston and New York saw several inches of snow. On December 23, a powerful blizzard hit areas in the upper Midwest, disrupting everything ahead of Christmas. More than 10,000 customers were left in absolute darkness in Minnesota. The storm also was responsible for bringing severe weather and power outages to the East Coast.

At the time this article was written, Texas was witnessing a massive winter storm affecting over 4 million people with power outages.

Making disaster preparedness a priority for power utilities in 2021

Calamities and tragedies are bound to strike. However, disasters like the current Texas winter storm can definitely be managed 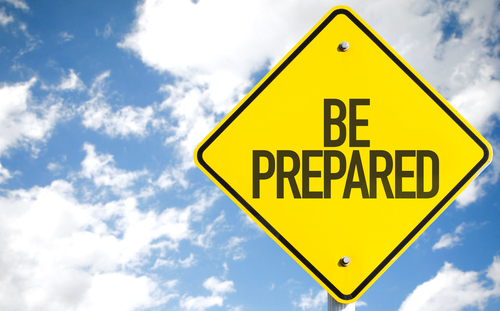 better if proper interest is vested in preparing for such events. Disaster preparedness is the easiest and the most convenient way to lessen the effect when something unfortunate occurs. Effective disaster preparedness helps alleviate some of the chaos wrought by an unexpected crisis.

Almost every disaster event brings with them unprecedented weather conditions, which invariably leads to mass-scale power outages. This always results in customer complaints skyrocketing. Not only are utility companies responsible for their response after a disaster has taken place, but they are also held accountable for their actions before a disaster occurs. Hence it is as clear as daylight that utilities should take their disaster management actions with utmost caution and sincerity.

Satellites are the future of effective disaster management

Satellites have proven to be nothing short of a boon for utility companies. They have completely revolutionized the disaster prediction, management and mapping space, thanks to their advanced technology backed by AI. Their cutting-edge technology renders their services far superior to that of drones and LiDAR. Let’s understand how:

​​​​​​Satellites have time and again proven their worth as the most valuable tool for disaster management. It is high time utilities choose satellites to amp up their disaster preparation and management efforts. AiDash Disaster & Disruptions Management System is tailor-made to suit the needs of power utilities enabling them with complete ability to monitor and survey disaster-prone areas remotely. To know more, drop us a mail at info@aidash.com.