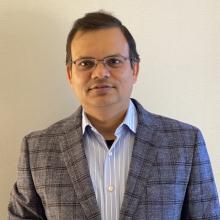 Power outages are a cause of major inconvenience in every country all around the world, especially if they are on a massive scale. The United States is no exception. According to one analysis, the United States has more power outages than any other developed country. Frequent power outages are becoming an unfortunate norm for power utilities in the United States. For large utility companies, the cost of an outage can escalate into millions of dollars per hour of downtime. In fact, the DoE recently estimated that outages are costing the US economy 150 billion USD annually. As extreme weather events integrate into the nation’s DNA, energy challenges and power supply disruptions are becoming more and more common. Hurricanes, heat waves, wildfires and storms are impacting the power utilities across the United States big time.

When Tropical Storm Isaias swept the East Coast earlier this year, more than 2 million customers were left incomplete blackout devoid of power. The outages went on for days in some places and despite their best efforts utilities could not mend the situation. Hurricane Zeta also left 2.6 million customers affected in Southeastern Louisiana, Mississippi and other regions this October.

How is aging infrastructure impacting resilience?

The United States has an aging grid. The oldest American power lines date back to the 1880s and most of today’s grid was built in the 1950s and as climate change progresses and infrastructure crumbles, such blackouts will become more and more common according to sources. Outages have already been on the rise in recent decades and utilities seem to be ill-prepared to take on the dual challenge of responding to intensifying weather events and upgrading aging facilities.

Power system operators work very hard to assure safe and reliable service, yet large outages happen. Given the nature of the s 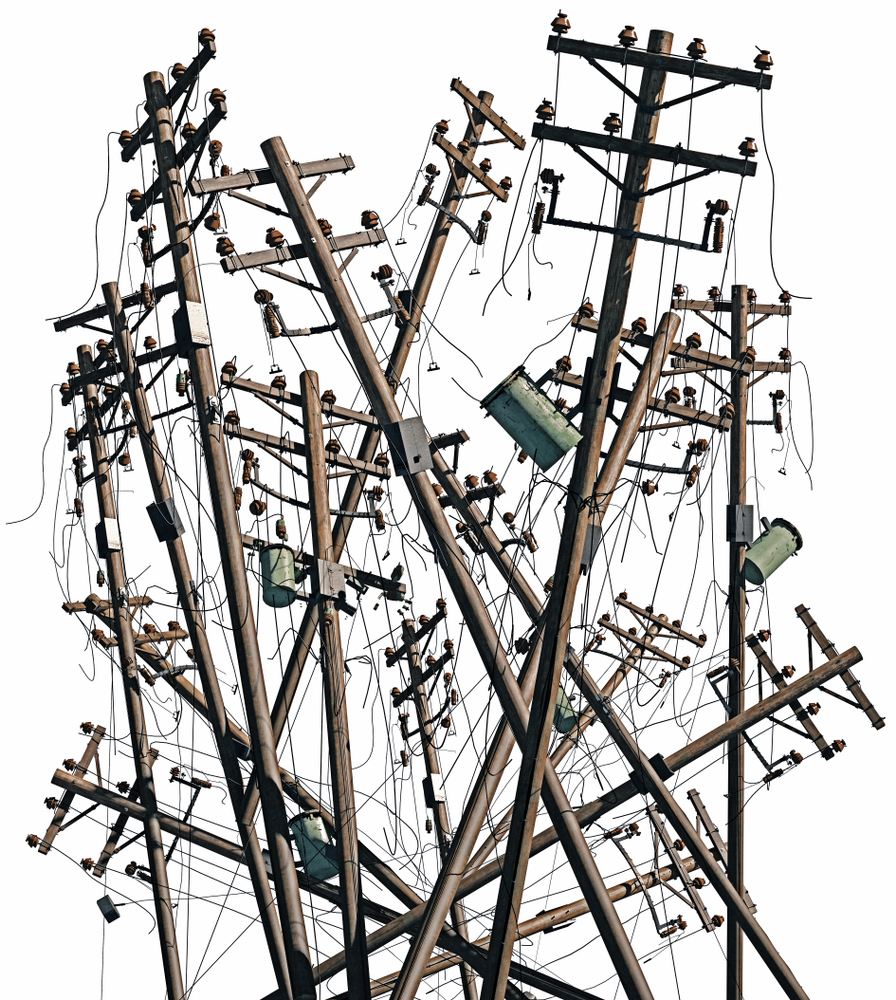 ystem, neither climate change nor disasters or power outages can be completely avoided, no matter how much time is devoted to such an effort. The system’s reliability and resilience can be improved but never made perfect. Thus, system owners, operators and regulators must prioritize their investments based on potential benefits.

Grid resilience is increasingly important in today’s day and age as climate change increases the frequency and intensity of severe weather. Greenhouse gas emissions are elevating air and water temperatures around the world hence calamities are bound to increase by intensity and number in leaps and bounds. Scientific research predicts almost ten times severe hurricanes, winter storms, heat waves, floods and other extreme weather events being among the changes in climate-induced by anthropogenic emissions of greenhouse gas.

Resilience is not just about lessening the likelihood that these outages will occur. It is also about limiting the scope and impact of outages when they do occur, restoring power rapidly afterward and learning from these experiences to better deal with events in the future. Maintaining the infrastructure well is a crucial task and would cost the power utilities massively. However, upgrading the system is no child’s play. According to the U.S. Department of Energy, the American electric grid is the largest machine on the planet. As a result of the aging grid, it is easier for storms to wreak havoc and cause massive outages. Putting wires underground, in so-called grid “hardening,” can go a long way in places prone to high winds and fire. But this too is risky business not to mention very expensive, as per PG&E’s estimate, converting overhead lines to underground lines costs $3 million per mile in urban settings and 1 million USD in less densely populated areas.

With increasing global surface temperatures mostly due to human-induced activities, the possibility of more droughts and increased intensity of storms will likely occur. As more water vapor is evaporated into the atmosphere it becomes fuel for more powerful storms to develop. More heat in the atmosphere and warmer ocean surface temperatures can lead to increased wind speeds in tropical storms. According to an article by USGS, North America will witness a considerable increase in heat waves and other problems. Rising sea levels expose higher locations not usually subjected to the power of the sea and to the erosive forces of waves and currents. Natural disasters hence will show no signs of stopping anytime soon and the US has already witnessed 24 storms till now and according to reports more is on the way by the Intergovernmental Panel on Climate Change (IPCC).

The most recent example would be tropical hurricane Zeta sweeping across the United States wreaking havoc on everything in its path; destroying utility infrastructure and leaving more than 2 million customers in utter darkness and losses worth a whopping 4.41 billion USD. In a similar manner, Hurricane Laura and Delta knocked off power for more than a million customers and cost 15.6 billion USD in losses.

Satellite analytics to the rescue

With a series of frequent storms, floods and wildfires ravaging the country, it is evident that one of the major threats to utilities is damage due to large-scale weather event 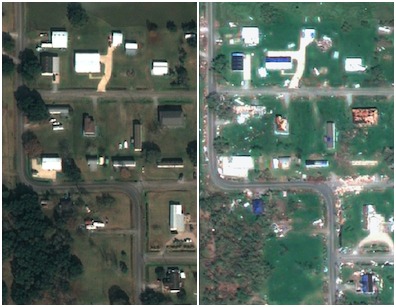 s and disasters. As utility infrastructure gets damaged in the natural calamity hit zones, power outages become quite common and restoration work becomes increasingly difficult. Under such a scenario, not only will utilities need to rethink their risk mitigation strategies for managing the impacts of climate change but will have to become a fundamental part of each utility’s long term plans.

Utilities are and will always remain answerable to the authorities and the customers for their response before and after such natural disasters and most importantly for reliable power. In 2018, one of the deadliest fires in US history took place in California - CampFire - and was caused due to faulty power lines, as a result of which one of the largest utility companies in the US was pushed to the brink of bankruptcy and faced huge public backlash. In such a scenario, satellite analytics is the utility industry’s best bet. Satellite analytics coupled with Artificial Intelligence offers much better visibility of assets, they can also predict incoming disasters through their predictive analysis and the extent of damage can be measured too via cutting edge technology.

Not only do they provide a much more reliable solution but also an economic one by cutting costs up to 20%. Following are some of the reasons why the power utilities need satellites now:

Now is the time to choose satellite analytics over laggard tech for better preparedness for disasters and outages that might follow them. AiDash is on a mission to empower utilities using groundbreaking AI technology and satellite VHR imagery. To know more about our disaster and disruptions management model, drop us a mail at info@aidash.com.

Want to know more about our
satellite-powered disaster and disruption management system?