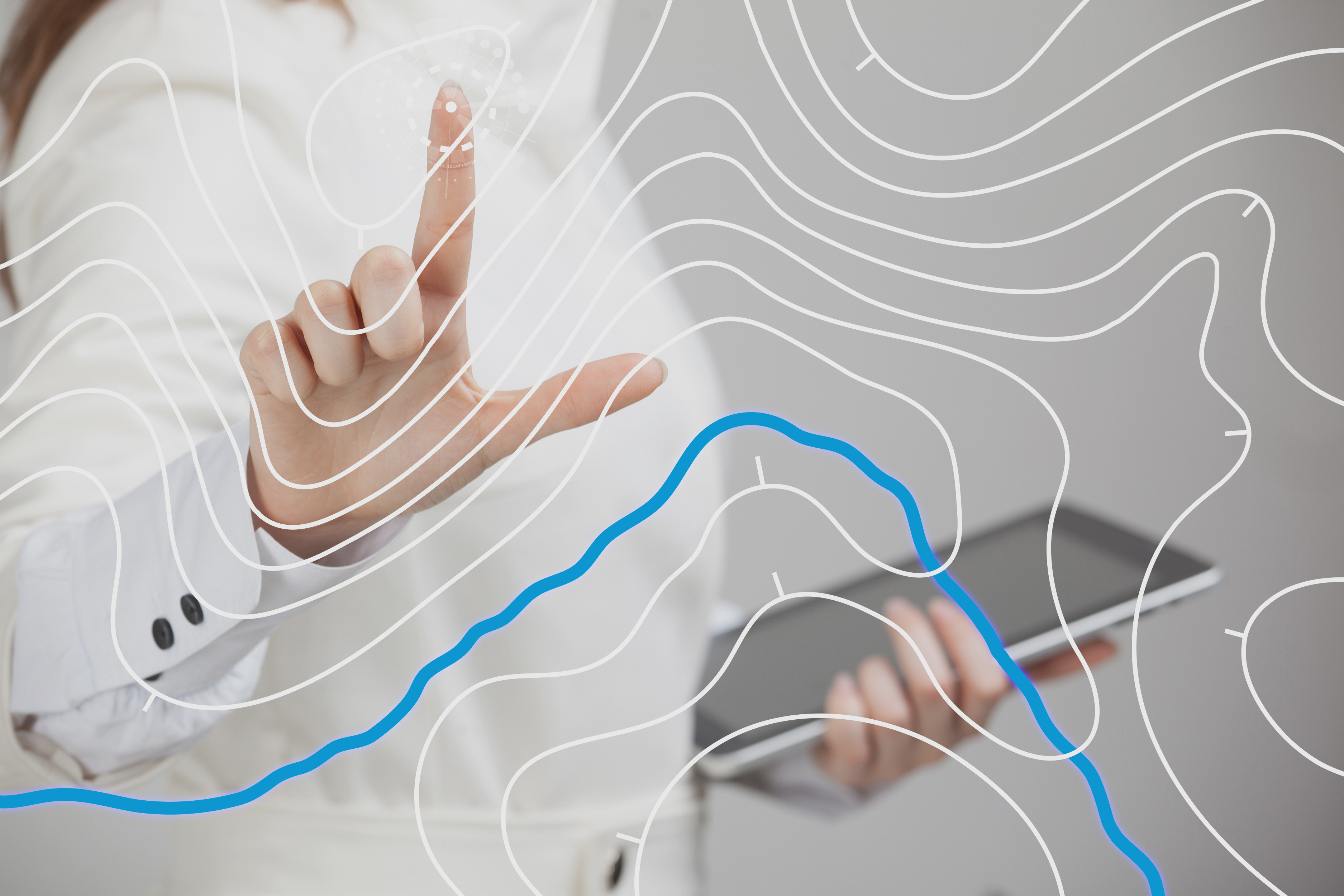 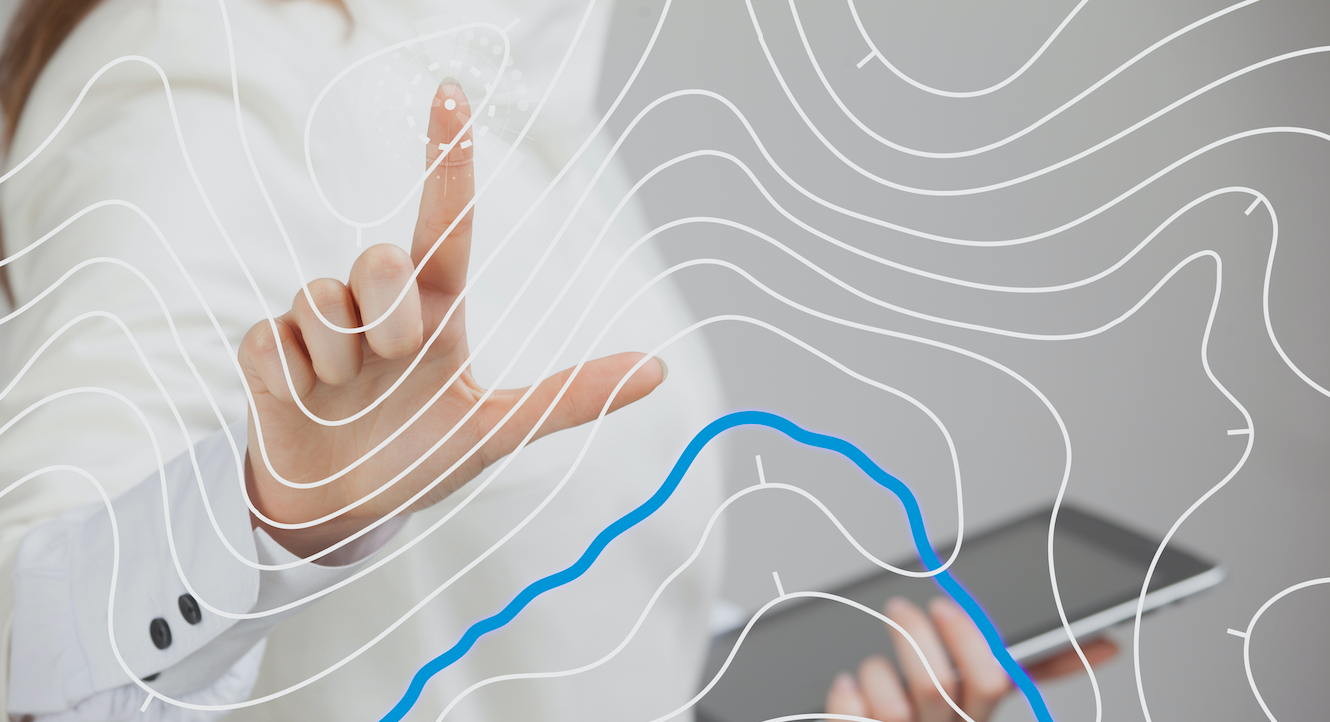 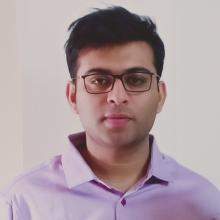 Remote sensing applications pan across various domains, like disaster management, climate studies, socio-economic analysis, geology, astronomy and astrophysics, and many more. A far greater number of satellites are orbiting the Earth than ever. These satellites inspect many different areas of the Earth, as a result of which a large amount of scientific data is downlinked on the ground stations every day. Scientists, researchers, and agencies are always trying to make full use of this data. But this analysis is quite challenging due to the high quantity of data.

The information provided by DInSAR is crucial for monitoring natural hazards like earthquakes, volcanoes, landslides and subsidence. The InSAR can be only implemented on a single look complex (SLC) image; it consists of amplitude (strength of radar backscatter) and phase (fraction of one sine wave cycle) measurement. Phase is a function of the distance between the sensor (onboard satellite) and ground targets.

The interferogram is generated by taking the difference between the phases of the two coregistered SAR imagery, which correlates to the terrain's topography. In DInSAR, the topographies effect is removed with the digital elevation model (DEM), and the phase change then represents any surface movement between the two dates. 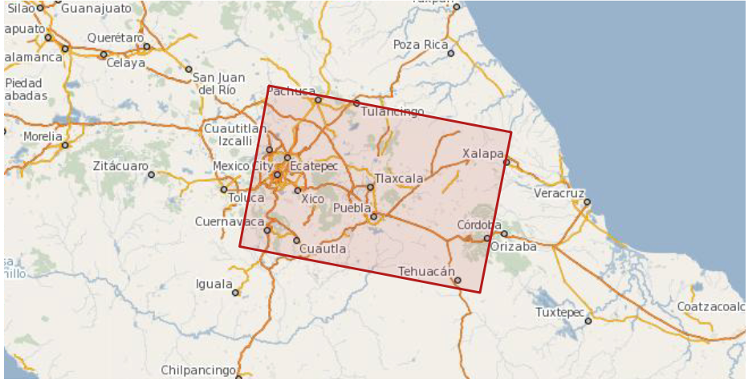 The output of the DInSAR processing chain is shown in Figure 2. The surface with no movement is shown in white, land subsidence is shown in red and land uplift is depicted by blue. Detecting changes at a cm-scale is a pretty impressive fleet in remote sensing for a satellite orbiting at an altitude of 693 km. The color bar in Figure 2 shows surface movement in meters. If converted to cm scale, the land displacement map now shows maximum surface displacement of 4.2 cm and 8.1 cm, towards and away from the sensor, respectively. 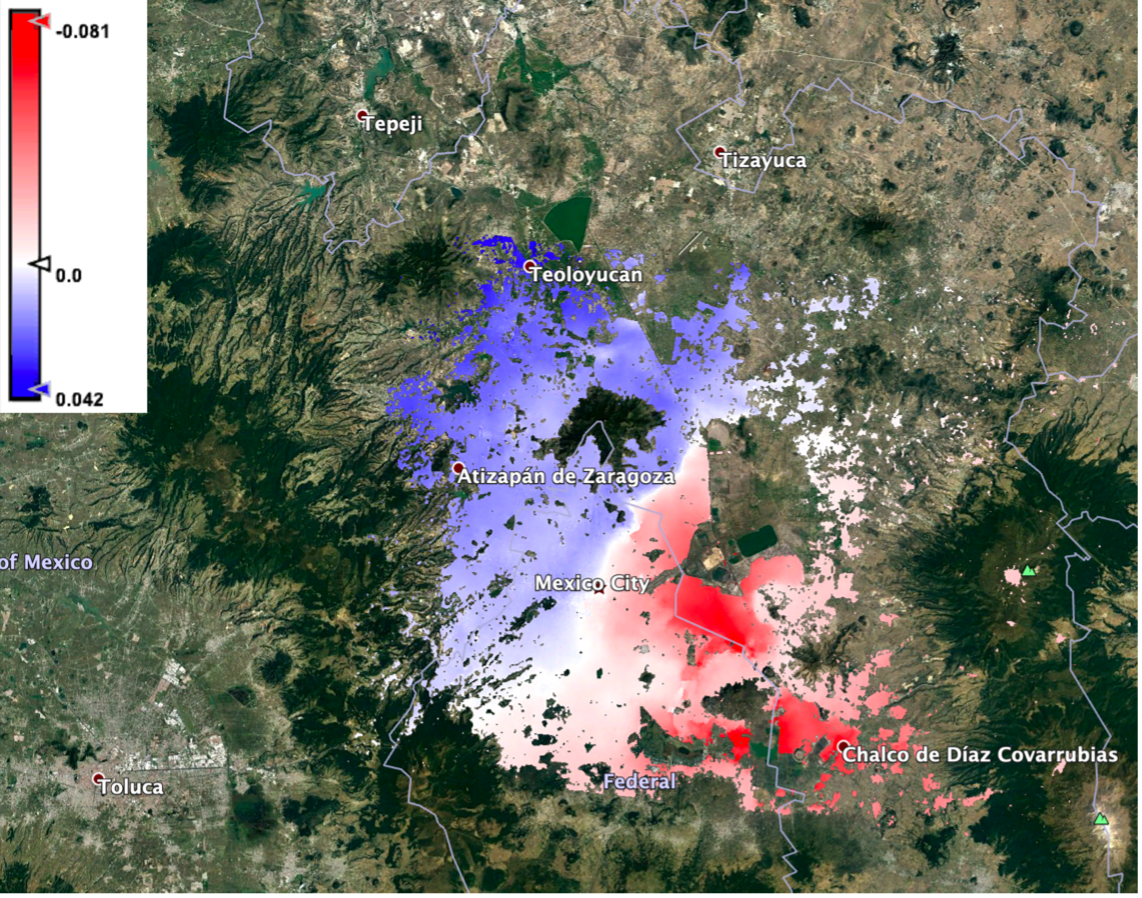 Mapping hidden routes: InSAR coherence is a measure of similarity between the pixels of two images. Between the two SAR images (captured some time apart), any change related to roughness, dielectric properties, and movement of the target/surface is captured as a decorrelation in InSAR coherence. Generally, normalized coherence (0 to 1) is used for change detection, where 0 represents no similarity between the scenes (change in target properties) and 1 depicts a stable target with no change. Natural surfaces usually have coherences between 0 and 1 and can be classified or mapped using InSAR coherence.

Figure 3. The animation of true-color composite image (A), InSAR coherence (B), and overlayed hidden routes (C) highlighted by yellow and magenta lines.

If you like our technical articles on Remote Sensing and would like to collaborate with our team to publish your articles on such topics, feel free to write to us at info@aidash.com.